SEE a Paris (South-East European Film Festival) is an international film festival of the 15 South-East European countries. The festival is screening a selection of feature, short, documentary and animated films from: Albania, Bosnia and Herzegovina, Bulgaria, Croatia, Cyprus, Greece, Hungary, Kosovo, Macedonia, Montenegro, Moldova, Romania, Serbia, Slovenia, and Turkey. Beside these 15 countries all other MEDIA members countries are included in the selection of the festival as producers or co-producers of “SEE films”.

The SEE Festival is organized by the International University EUROPA PRIMA – Skopje and its subsidiary “EFA Produkcija”, along with the partners: Humboldt University from Berlin, INALCO – Paris, and SEE Association – Paris.

The Festival will have its online edition for the audiences exclusively from Paris (France), Berlin (Germany) and Washington (USA), from 02 to 07 June 2021. 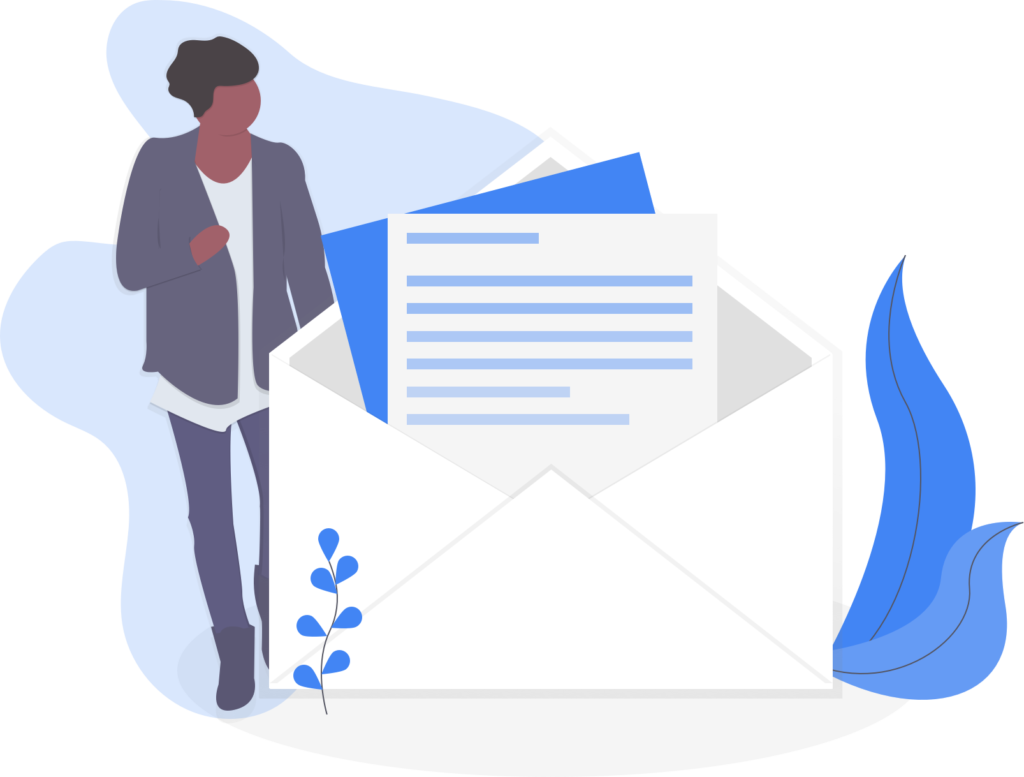